A spiritual journey with Lama Gangchen through the flower-fields of love, compassion, harmony and joy

Centuries ago in Java, Indonesia there was a king from the Sailendra dynasty, who called an architect, Gunadharma, to build an improbable construction. Hundreds of artists and workers may have taken three generations to realize Borobudur. The temple then saw the light only for a short period before being overwhelmed by volcanic lava, ash and jungle vegetation.

A thousand years later the temple, which in fact is a three dimensional mandala, was excavated and restored in phases. Scientists and scholars continue to debate the meaning of the five Dhyani Buddhas and of the thousands of statues, images and symbols found on the galleries of the nine-storey stupa.

In the last few decades, the Tibetan Lama Healer T.Y.S. Gangchen Rinpoche has gradually shown that the stupa mandala is a guide for the path to enlightenment according to all Buddhist traditions, for Tibetan Mahayana and Vajrayana Buddhism. In the nineties, he has revealed the NgalSo Self-Healing meditation method, based on the Borobudur mandala.

This book conveys over fifty spiritual tales of pilgrimage with Lama Gangchen to the Borobudur stupa mandala. These personal stories are about the meaning of the temple, the relationship with the surrounding environment, mystical experiences during retreats, the atmosphere of Borobudur, the power of healing, personal growth, the relationship with the guru and the path of Buddhist meditation. Many aspects of Tibetan Buddhism are presented in an accessible way.

Those who plug into the ancient mystical wisdom of the Tibetan Buddhist lamas experience love, growth and magic. When people are with Lama Gangchen at Borobudur, miracles happen – external and internal. But the ultimate aim of this garden of peace and healing is to cultivate one’s inner garden of love, compassion, harmony and joy. Borobudur shows you the way. 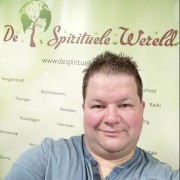 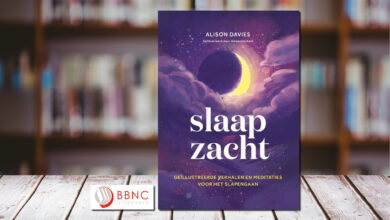 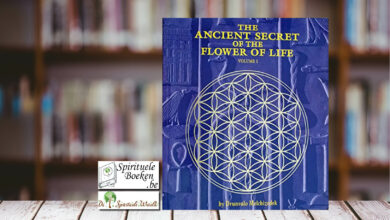 The Ancient Secret of the Flower of Life volume I 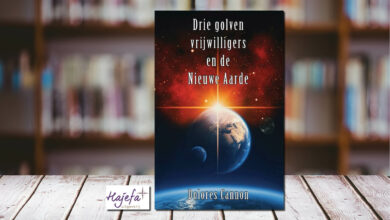